What is MQTT Quality of Service (QOS)?

Quality of Service (Qos) is the level of guarantee of delivery of the message between the sender and receiver. MQTT has 2 levels of QoS,

QoS 0 is the best-effort delivery, the delivery of the message is not guaranteed. When a MQTT client publishes with QoS 1, the MQTT broker does not acknowledge the receipt, QoS level 0 is sometimes called “fire and forget”. 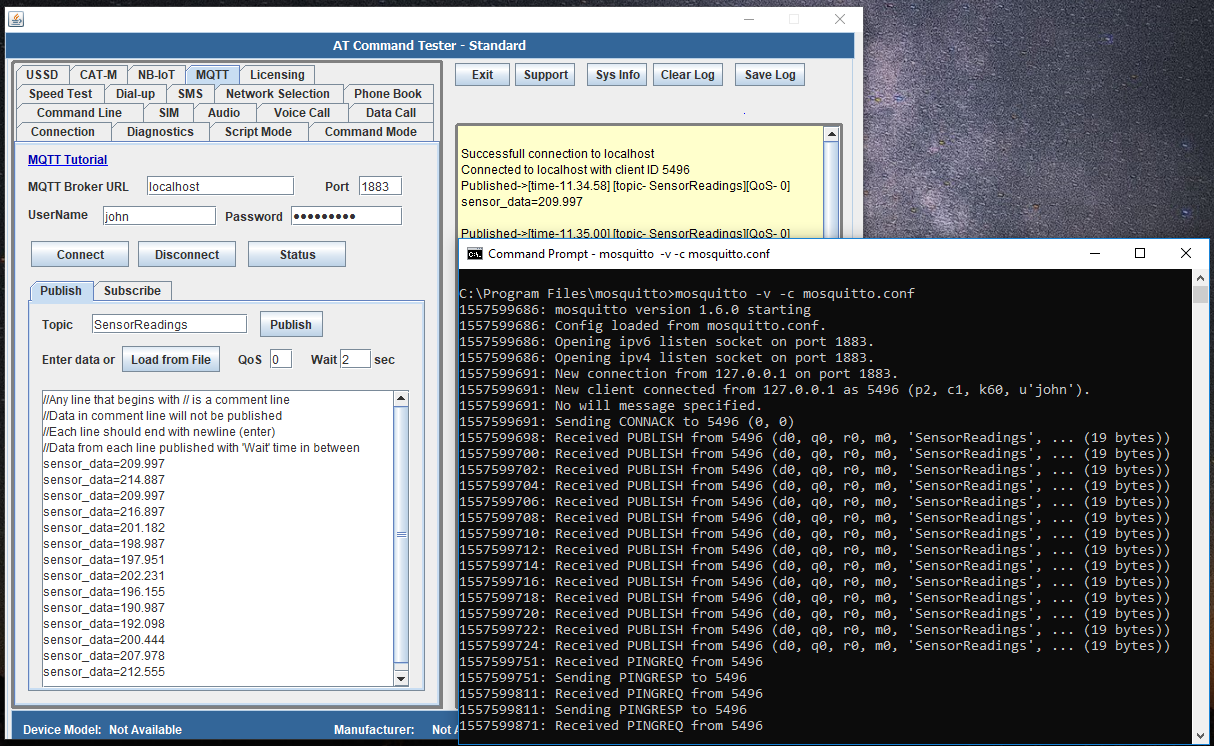 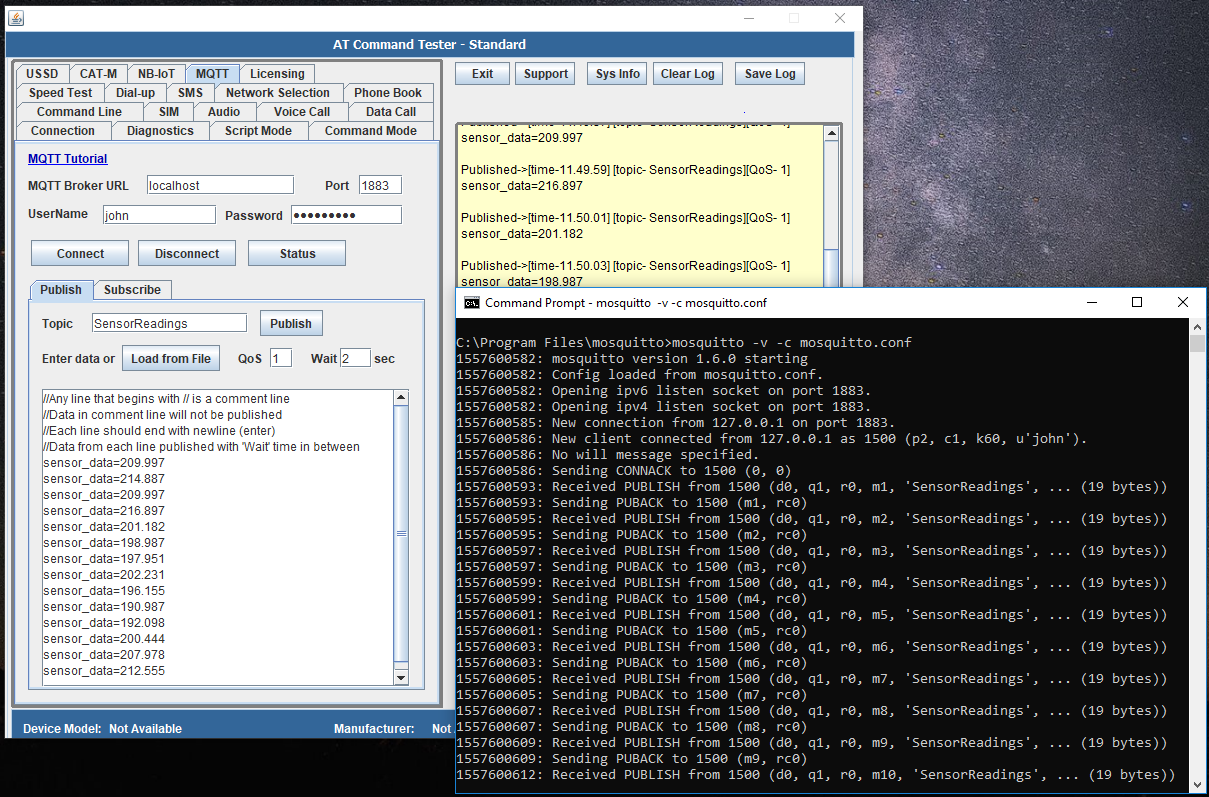 When MQTT client publishes with QoS1 , the MQTT broker with respond with the PUBACK message.

QoS 2 has the highest level of service in MQTT but it is also the slowest method to send the message. 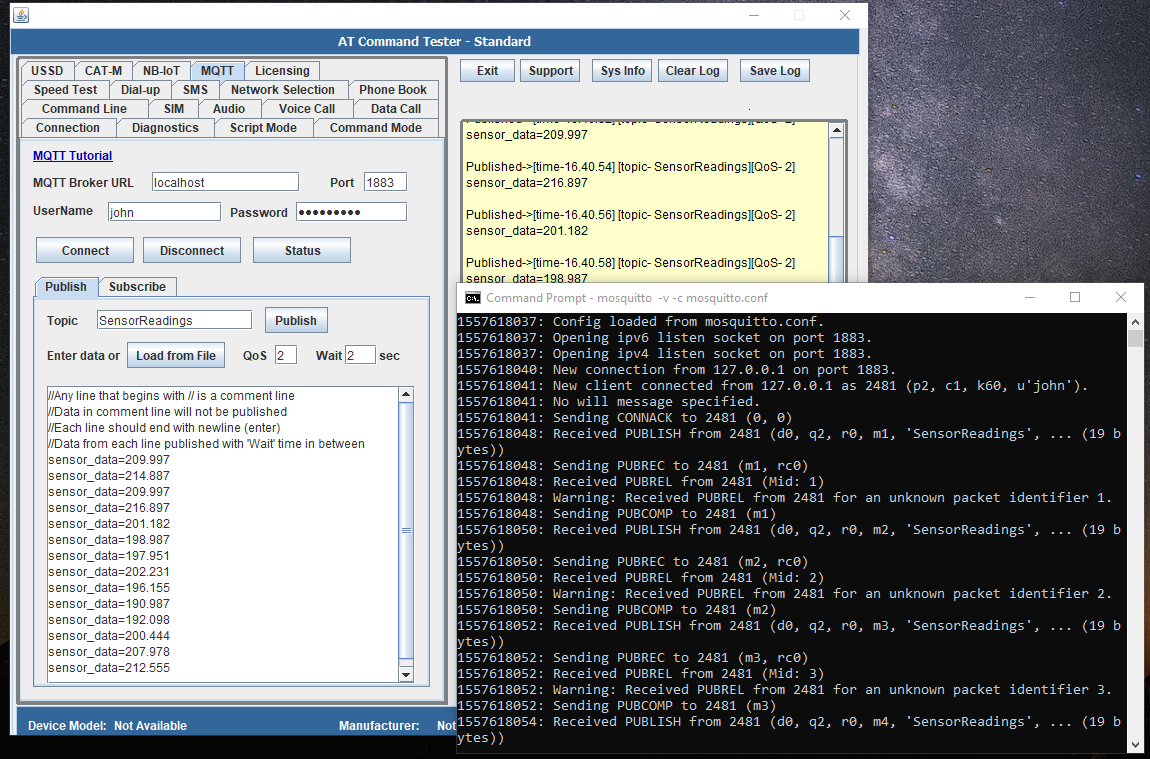 MQTT server log shows that the MQTT broker received the PUBLISH message from the MQTT client. It acknowledges that message by sending PUBREC response. Then the MQTT client sends PUBREL from the client to which the broker responds with PUBCOMP. So a single messages requires multiple flows between the client and the broker, that is reason QoS 2 is slower than QoS 0 and QoS 1.